Advocate, volunteer and avid biker, Willi, dropped us a note from his (other) hometown in Munich! Read about his experiences walking and biking in Germany. 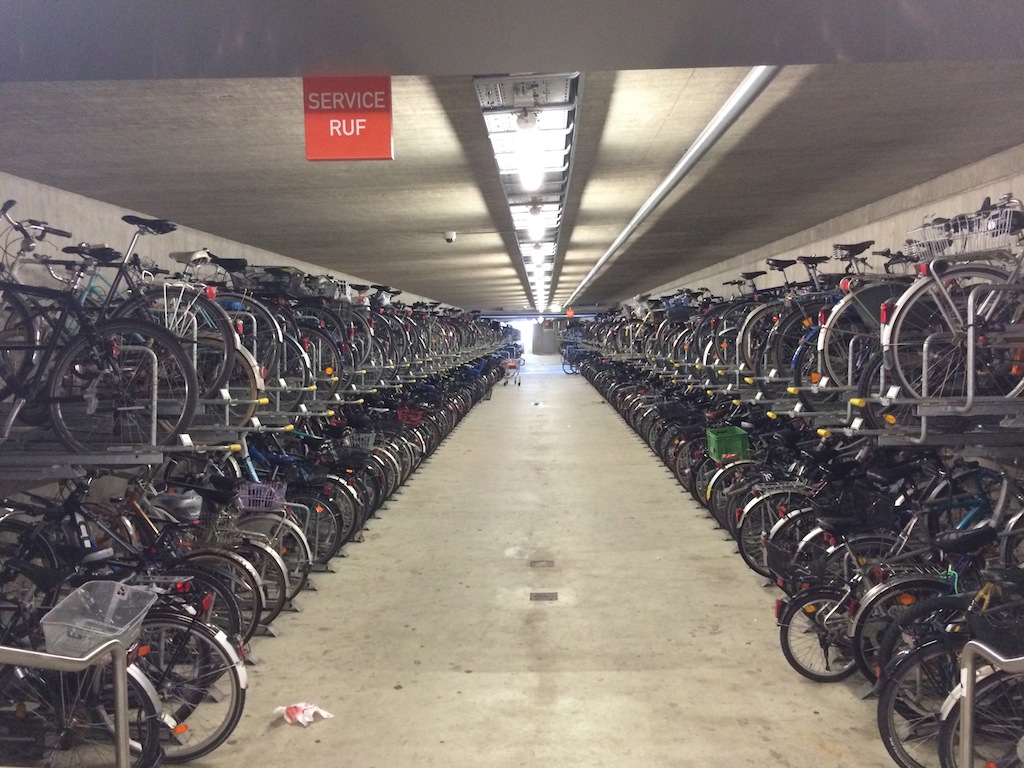 Whenever I am in my other hometown, Munich, I enjoy the bicycling and walking friendly infrastructure of the city. There are miles of bike paths, most of which are separated from the streets by a strip of grass or row of trees. There are paths along the Isar River through the city and extending far out into the country. 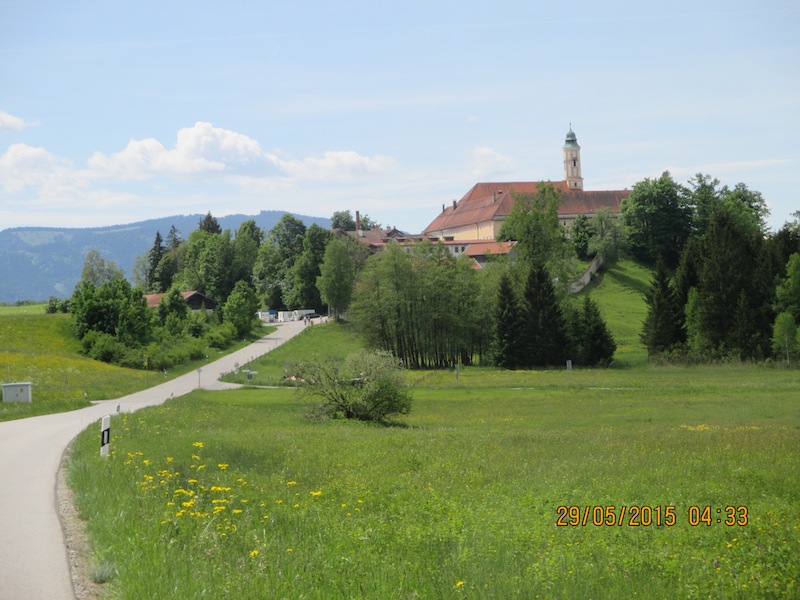 I see kids with violin cases on their backs riding on bikes to school and women dressed for work commuting to their workplace. At subway stations and other public transportation hubs there are long arrays of bike racks to accommodate the many commuters who bike to the subways. 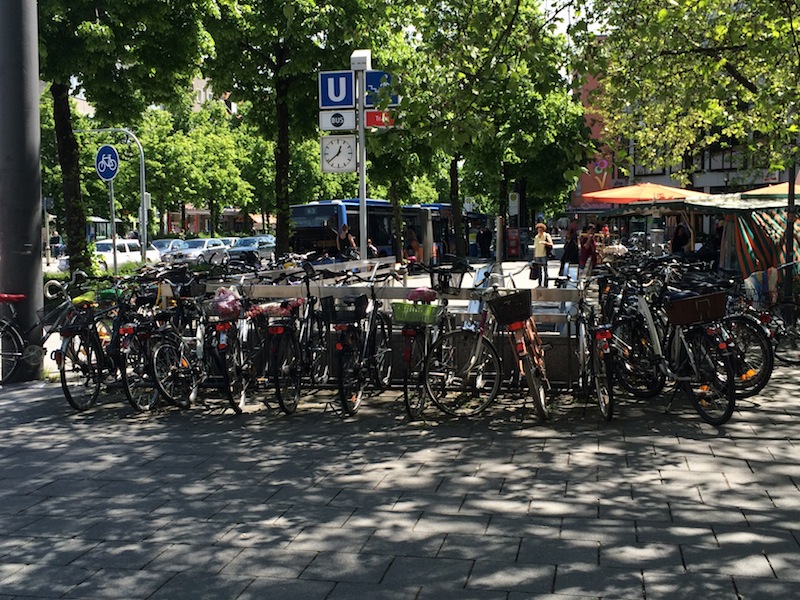 During non-commute hours bikes can be loaded on subways and light rail trains (S-Bahn) which go more than 20 miles outside the city into the country where small rural roads and separate bike paths next to the main roadsallow cycling for hours along lakes, forests and meadows. Every 5 – 10 miles a beer garden or small restaurant offers a pleasant stop to quench one’s thirst or hunger. 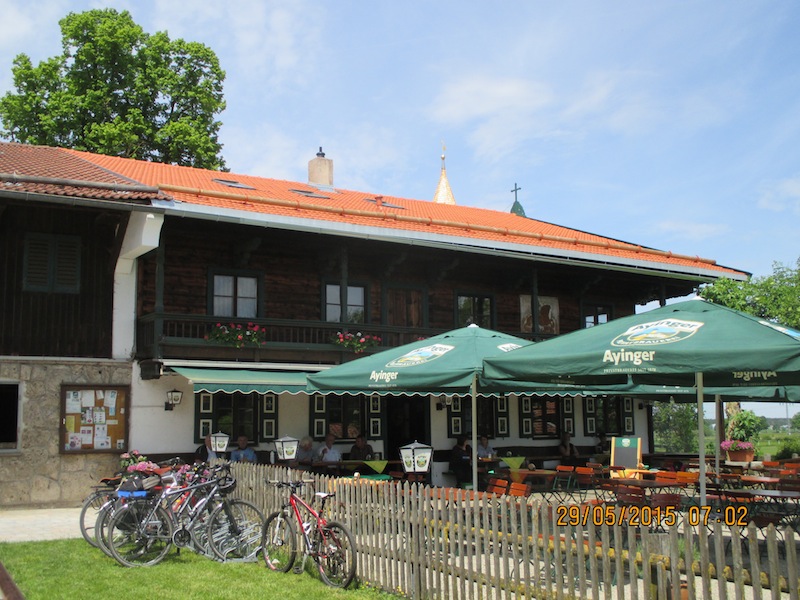 As a pedestrian in the city one can to walk on separate paths along the Isar or a canal to the one of the castles of the Bavarian kings, including an 80-acre park where no biking is allowed. The many parks throughout the city ensure that everyone lives within walking distance of some green space. I am heartened to see that Nashville is moving towards a similar green infrastructure with visible progress every year. 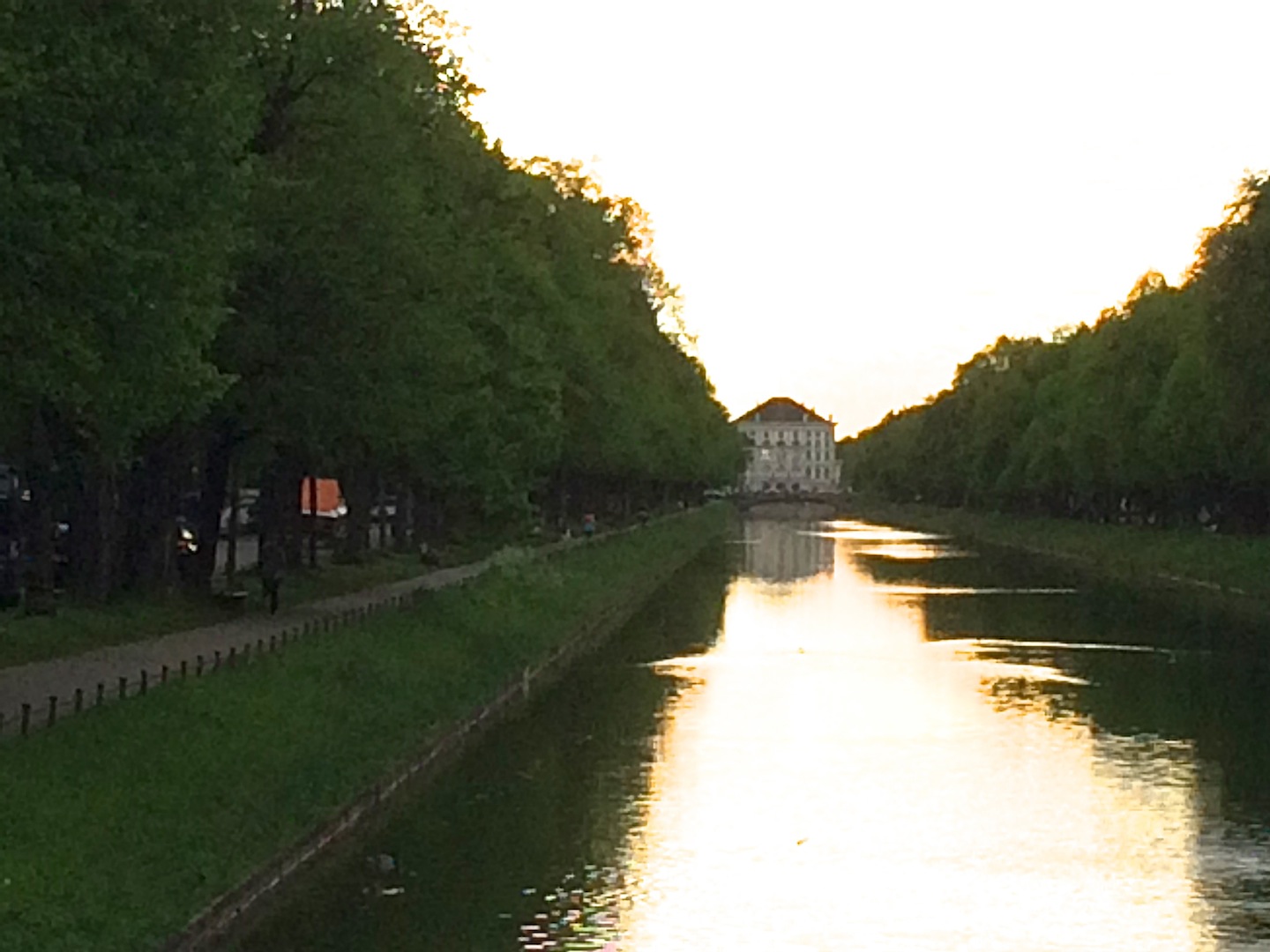