In 2019, 33 people were killed while walking in Nashville, compared to 22 in 2018 and 13 in 2008. As pedestrian deaths continue to rise in Nashville, this fall, our intern Kamala Mullur set out to dive into the data to help us better understand what was going on. After looking through MNPD police reports for 2019 deaths, the data tells us that these crashes are not happening randomly. In fact they can largely be explained by the poor design of our streets.

Hi, my name is Kamala Mullur and I’m a senior at Vanderbilt University double majoring in Public Policy and Medicine, Health, and Society. Over the past few months I have had the opportunity to work as an intern with Walk Bike Nashville and explore my interests in urban transport and public health. I’m grateful to the entire Walk Bike Nashville team for their mentorship throughout this semester, and for the opportunity to share my work with all of you so that we can continue to fight for pedestrian safety solutions in Nashville.

In 2019, the average speed limit on a road where a pedestrian was killed was 43 mph, a speed at which, if hit, a person has a 90% chance of dying, according to MNPD. On average, a road that saw a pedestrian fatality was around 5 lanes wide. High speed, multi-lane roads such as these often have long stretches between crosswalks meaning that in order to get to their destination on the other side of the road, people may have no choice but to dangerously attempt to cross mid-block. In 2019, 42% of people killed were trying to cross the street outside of a crosswalk.

This includes people like Kimberly Cox, who was walking to work with her daughter when she was killed by a hit-and-run driver.

Or Lino Guiterrez, a father, who was killed while trying to cross Nolensville Pike, a high speed, multi-lane, arterial road sorely lacking in proper sidewalks. 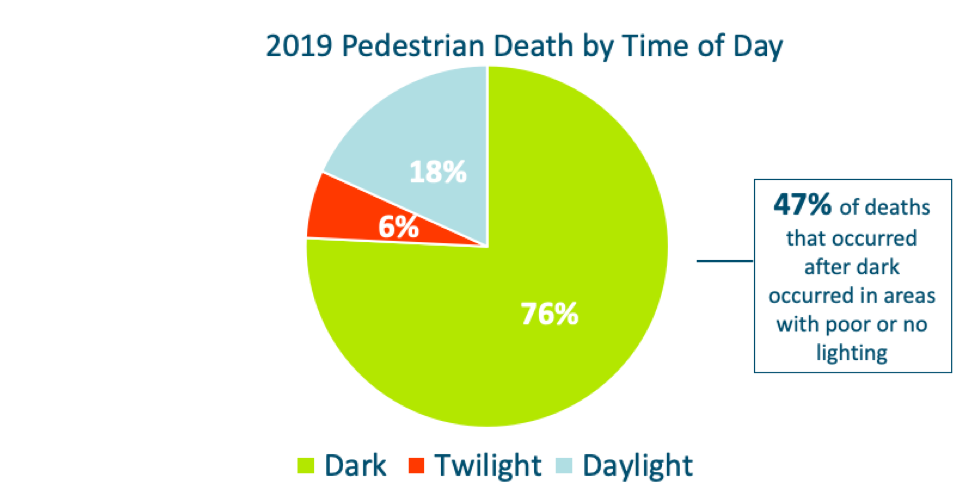 28-year old Dwayne Sims was one such victim. While walking home from Walmart one evening he was struck and killed by a driver on a stretch of Hamilton Church Road that had no shoulder, no sidewalk, and no street lighting.

A few demographic patterns exist as well among those killed while walking. Pedestrians hit in Nashville were 70% more likely to be male. This is consistent with nationwide data that found the fatality rates for men while walking to be 2.3 times greater than it is for females.

A previous study by Metro Nashville Public Works also found that 9.3% of the variability of crashes occurring in a certain area can be explained by the percent of the population that is not white and further, the number of expected pedestrian crashes in a certain area increase with an increased percentage of minority population.

From these numerous patterns, along with the fact that we know people continue to be killed along the same roads every year, it’s clear that our roads are not designed with all users in mind. It’s common to hear pedestrian fatality spoken or written of as a tragic isolated incident or an “accident” that occurred due to choices made by the victim. The fact that a person was wearing “dark clothing” while walking at night or that they “darted into the road” can be used to sweep the systemic basis of these issues under the rug.

However, people in our communities who walk everyday to their jobs, or to their schools, homes, bus stops, and more deserve safe access to our road spaces. That means we need safer midblock crossings, proper lighting, sidewalks, and other infrastructural improvements that allow all members of our community to safely exist on our roads. 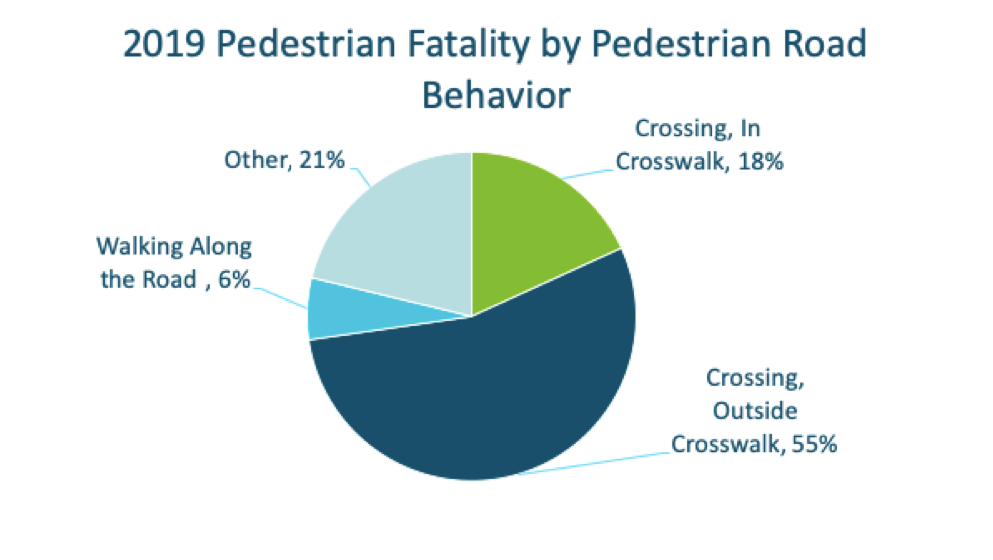 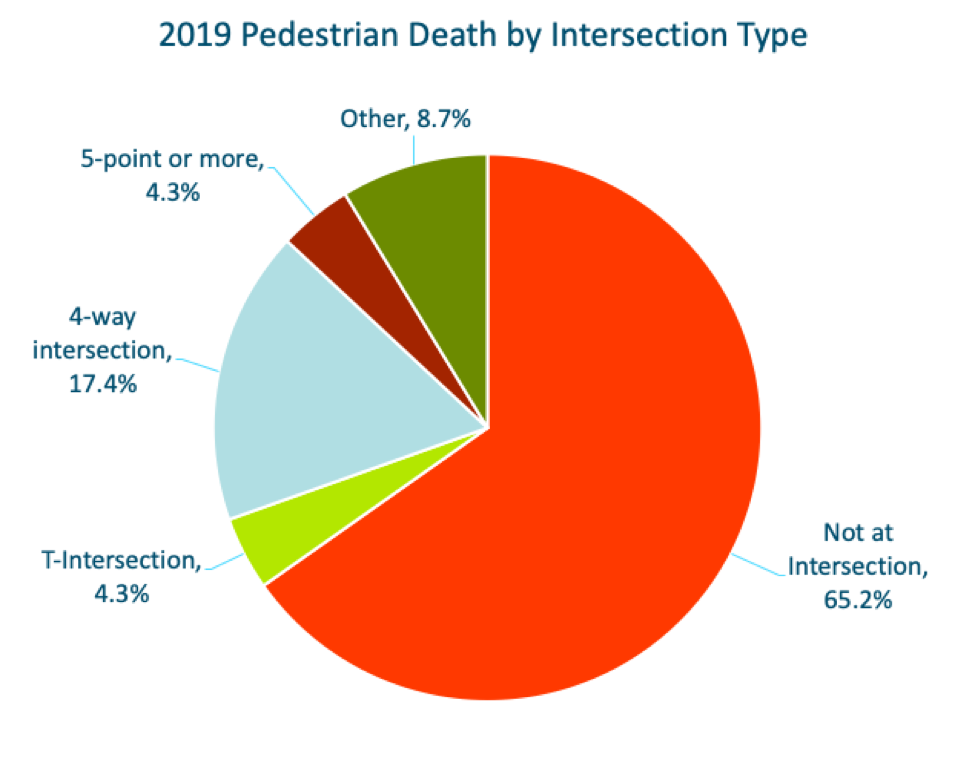