On Thursday January 11th Metro Council had a committee meeting about the Mayor's Transportation Improvement Plan ahead of voting on whether or not to add it to the ballot. Overall they voted overwhelming in favor: 29 in favor, 1 no, and 1 abstaining. This was a unique opportunity to hear the administration respond to some direct questions about what the plan includes, including it's flexibility, provision of sidewalks, and what it means for bicycles. Since the whole thing is two hours long, we prepared a listening guide that highlights some of the moments we thought were most interesting. 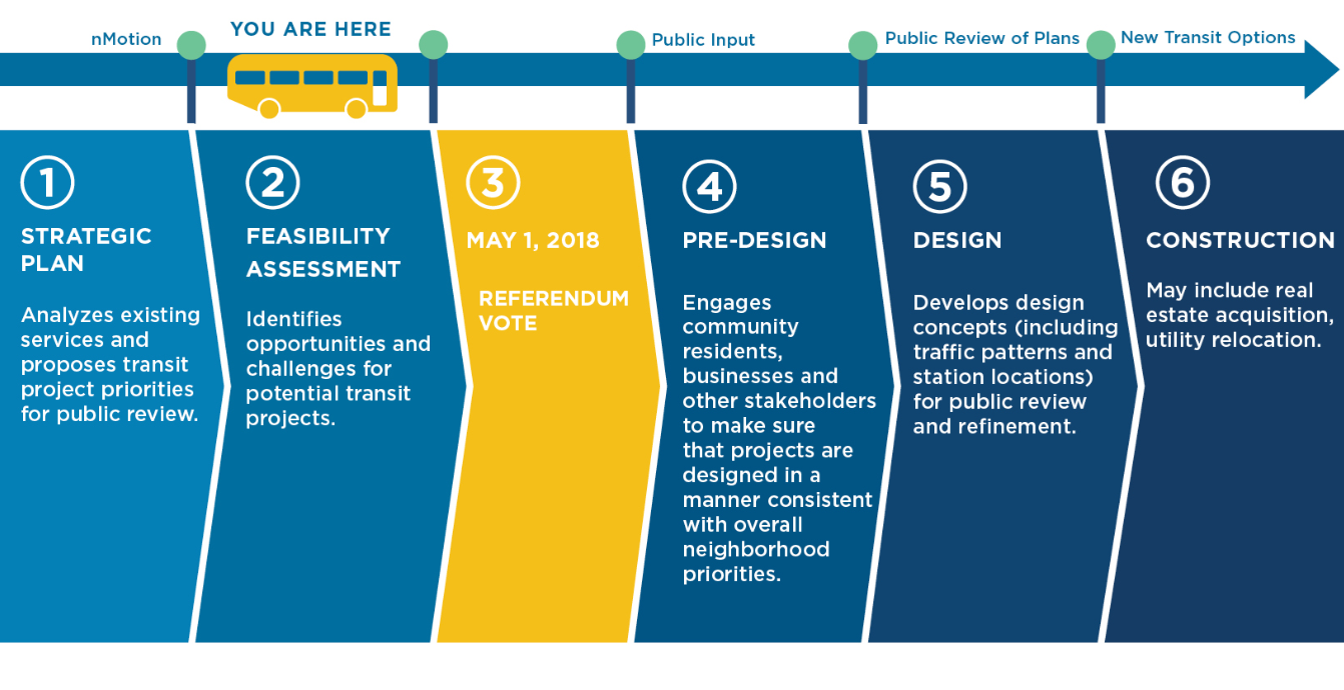