Fostering a holistic perspective on mobility: From the Netherlands to Nashville 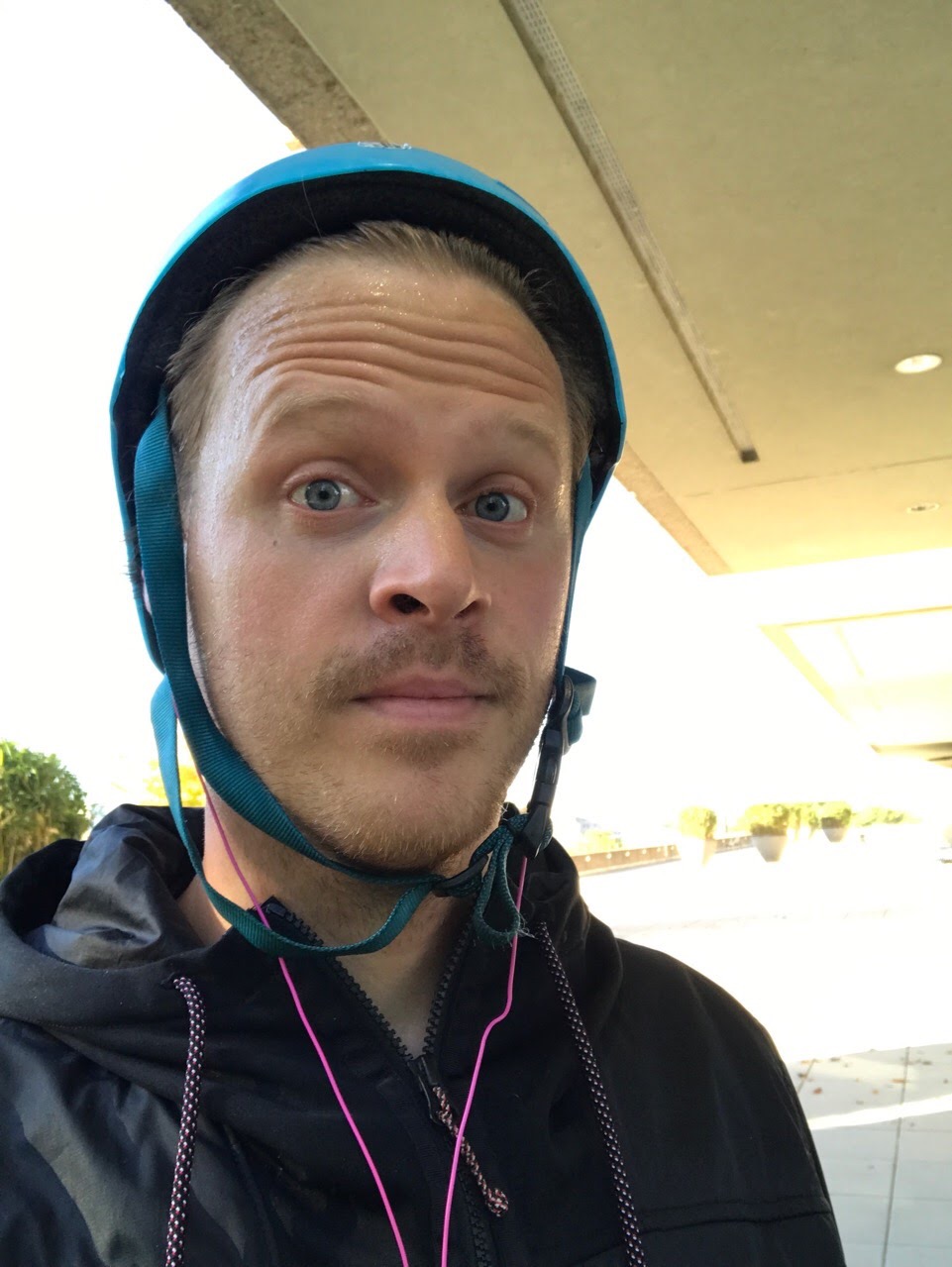 William Whyte famously averred that, "The relationship to the street is integral, and it is far and away the critical design factor." In that brief statement Whyte captured the importance of not only the design of transportation infrastructure, but also public attitudes. This holistic orientation to transportation infrastructure requires a multifaceted approach, which has a long history in the Netherlands and a fresh start in Nashville, Tennessee.

The Netherlands is often heralded for its unparalleled embrace of bicycle use, and multimodal transportation infrastructure. However, it's important to recognize that this bastion of progressive mobility planning and usage is largely the culmination of a 40-year project to change Dutch people's relationship to the street.

Against the backdrop of the oil crisis of 1973 and one of the highest road fatality rates on the planet, the Netherlands government set about to revise land development policies, increase public transportation funding and options, and restrict overall car use through a combination of increased taxes and policies that discouraged car ownership.

Having spent considerable time in the Netherlands over the past two years, I have witnessed the unique way that the Dutch orient themselves to the street and mobility. When speaking with Dutch residents of assorted ages, socioeconomic standings, and locations, the consistent sentiment is that they understand all modes of transportation must co-exist. A frequently shared adage is that you never stop being a cyclist, even when you're driving a car. Therefore, as a result of having exposure to multiple modes of transportation throughout one's life, the Dutch generally have a more holistic perspective on mobility.

Upon arriving in Nashville as a first-time resident, as well as a bike-only commuter, I was curious to investigate both the transportation infrastructure and the public's attitudes toward mobility. I quickly discovered Walk Bike Nashville, a nonprofit organization that seeks to "make active transportation an option for Nashvillians, no matter where they live or where they're trying to go." The organization is ostensibly focused on promoting bicycling and walking. However, upon further inspection they're working to foster a more holistic perspective on mobility. Through a combination of programs and activities, such as Tour de Nash, Open Streets Nashville, Walk Month, bicycle art tours, and various clinics on how to share the road as a cyclist, pedestrian, or driver, they are helping people to change their relationship to the street. Public attitudes alone will not be enough to ensure Nashville has a robust mobility infrastructure, but, as has been seen in the Netherlands, it is a vital component alongside the work of policymakers.

The streetscape can be a place of healthy co-existence, but it requires mutual awareness and mutual respect - two perspectives that have been fostered in the Netherlands and are being fostered in Nashville.