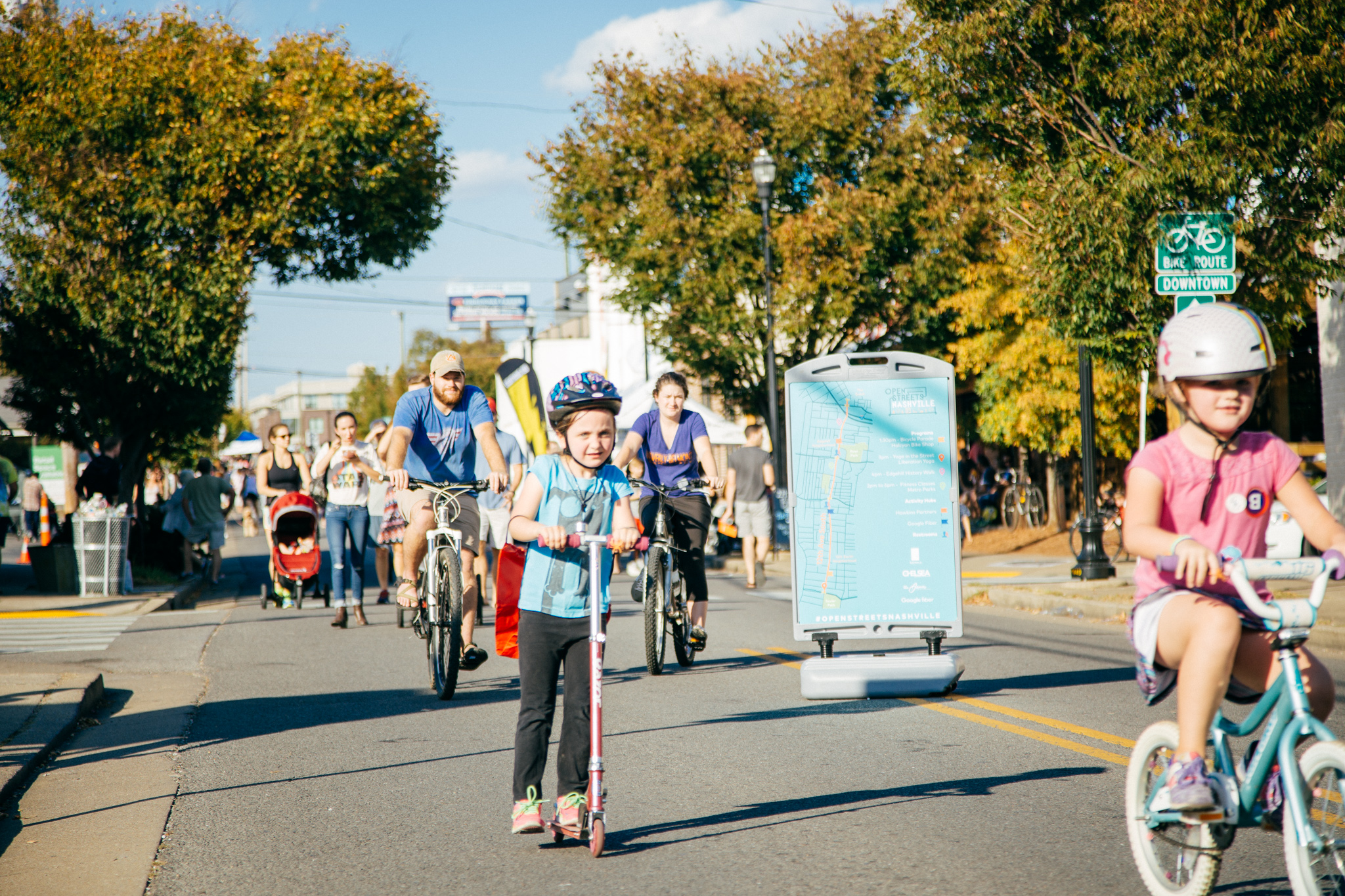 You may have heard by now that Mayor Briley called the pilot program for dockless scooters “a failed experiment” at the forum we hosted for the mayoral candidates this week and then shortly thereafter, issued a public letter to the scooter companies giving them 30 days notice to remedy a list of Metro’s safety concerns.

While we share some of the mayor’s concerns stated in the letter, we firmly believe that scooters are meeting a transportation need for Nashvillians. Their introduction onto our streets has simply shed light on the fact that our streets are not safe. Our city needs to make good on their promises and plans to build long overdue infrastructure projects that will increase safety for everyone and encourage biking, walking and, yes, scootering too. If we want people on scooters to operate responsibly on our streets, we need to give them the infrastructure needed to do so safely and easily.

For example, as pedestrian advocates we don’t want to see scooters on the sidewalks. The companies and city need to work together to provide alternative parking spots. The city should dedicate parking spaces, now given over for nominal fees to private valet stations and private automobiles, to bicycle and scooter parking. A bike corral can be implemented quickly and inexpensively. The scooter companies should support these efforts. 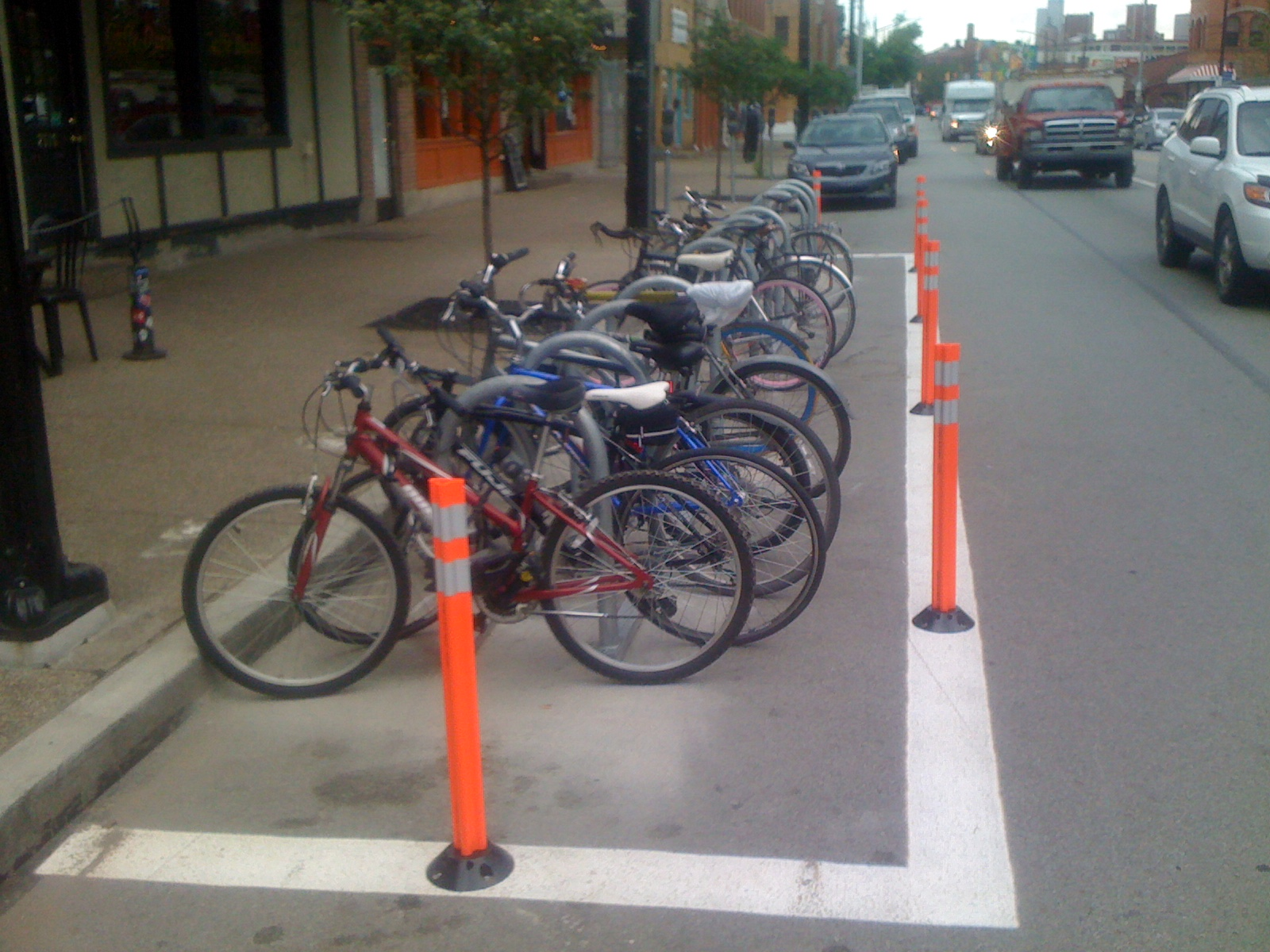 The city also needs to move ahead with the construction of protected bikelanes in the downtown core -- which is where the majority of scooter trips take place, and a part of the city with no protected bicycle/scooter infrastructure. A demonstration project to pilot protected bike lanes on Commerce Street and on 3rd Avenue was set to begin in May but after a few honky-tonk owners raised concerns about moving their loading zones a few feet, the project has since been delayed and a new timeline for the project has not yet been released.

We support updating the regulations to ensure we’re holding the scooter companies accountable to a high standard. But rather than discussing a ban on one of the relatively few transportation choices Nashvillians have, we need to also ensure our mayor and our elected officials are held accountable for making our streets safer for everyone and that these changes happen as quickly as possible.

We, as a city, are missing half the conversation: this isn’t just about scooters, it’s about making our streets safe. Let’s start from the vision zero principle that nobody should die in a traffic crash and that we must design our roads so that human mistakes are not fatal.

The intersection where Brady Gaulke was killed is extremely dangerous for all users, pedestrians, drivers, bicyclists and scooter riders alike. The city has known for years that this stretch of Demonbreun is dangerous whether you are walking, riding a bike, riding a scooter or driving. Several of our friends and members have been involved in crashes or near misses right at this intersection and have been diligently advocating for improvements. 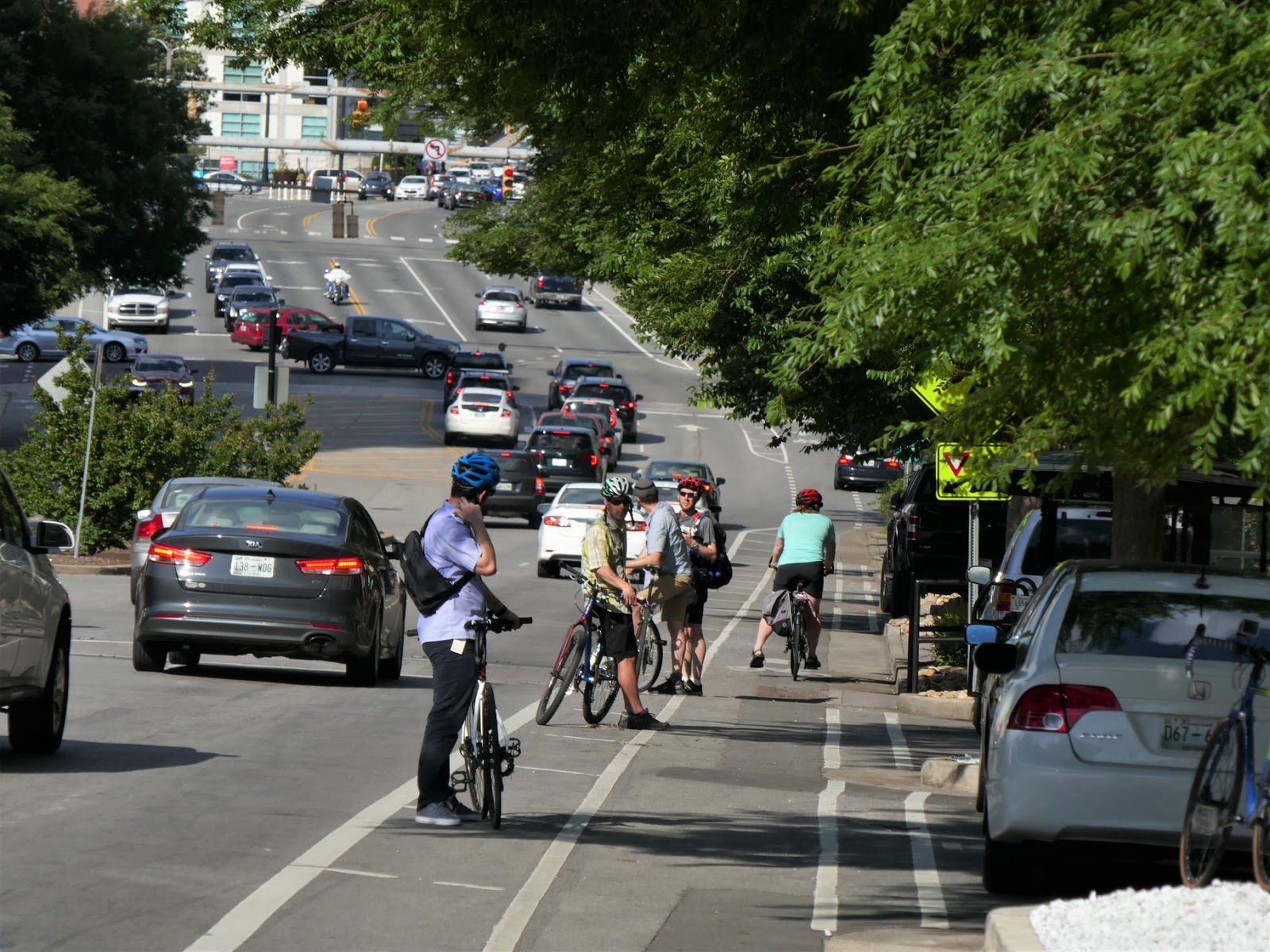 We believe there is room for everyone and all modes on our city’s streets. We just need to set our priorities straight. We must continue to asked our elected leaders to build the infrastructure we need and as outlined in the 2017 WalknBike plan and not let the existence of scooters be another excuse that allows for delay of the improvements we need.