Open Streets Nashville would not be possible without our amazing hosts, M. Simone Boyd, Lauren Fitzgerald and Clemmie Greenlee! Learn more about each of them here. 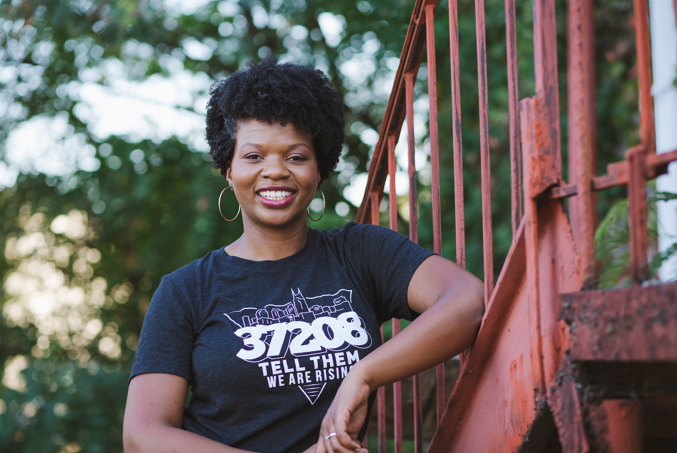 M. Simone Boyd is a Nashville Native, writer and North Nashville resident. In response to neighborhood violence, Simone began collaborating with Walk Bike Nashville to organize community bike rides and improve walking and biking conditions along Buchanan in 2018. Open Streets on Buchanan grew from there. Simone says that "Open Streets is a way to celebrate the art, people and culture of North Nashville, bring resources to our neighborhood and help shift the negative narrative about our community." 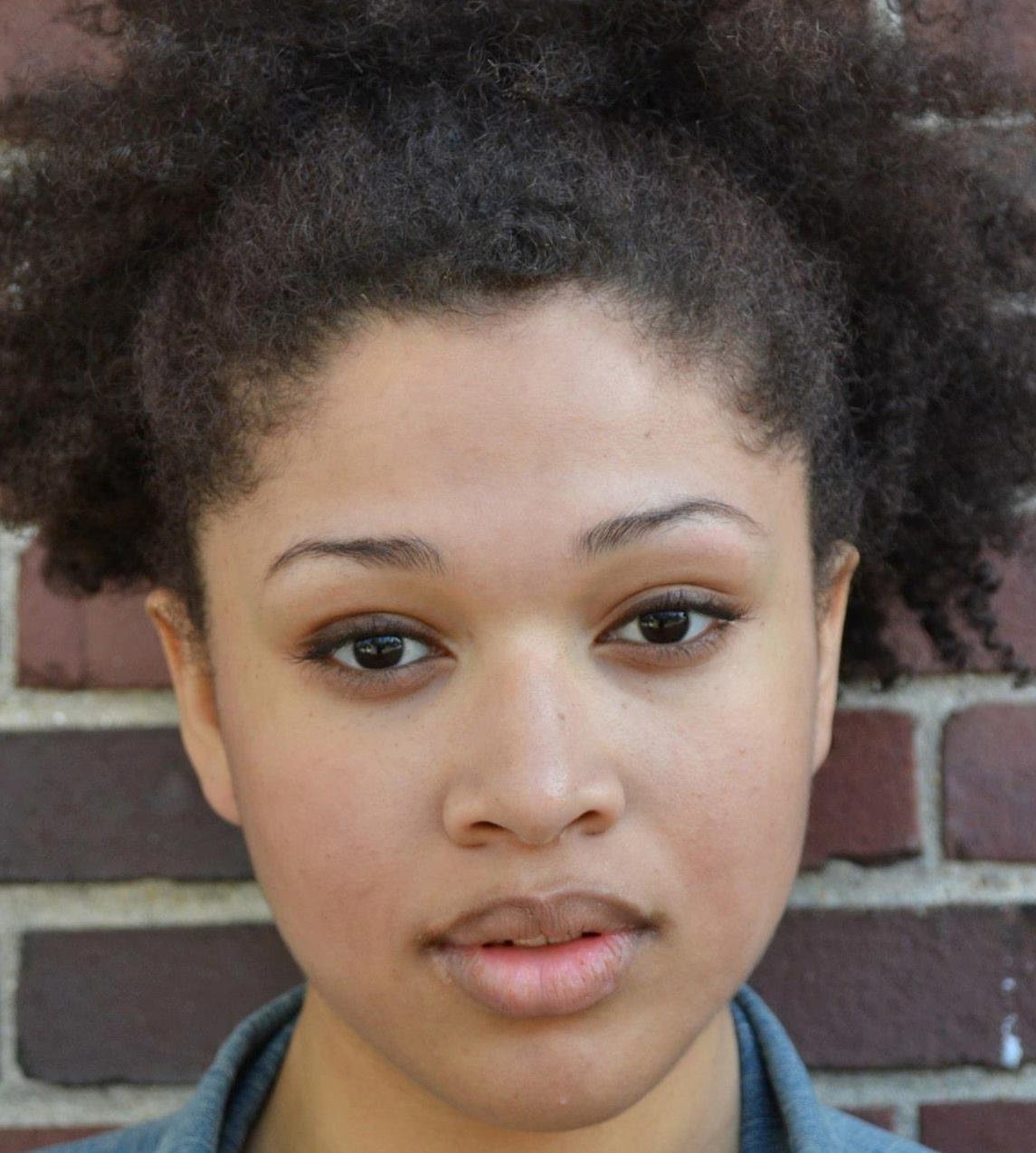 Lauren Fitzgerald is a cis-gendered Black womxn from the south. They are a wearer of many hats; aunt, daughter, sister, friend, actress, poet, singer, Lead Executive Strategist for Strategize 619, Managing Director for the Intercultural Leadership Institute, and the interim Executive Director for the Jefferson Street United Merchants Partnership (JUMP). She loves seafood, hates bigotry, and fights for social and economic justice. 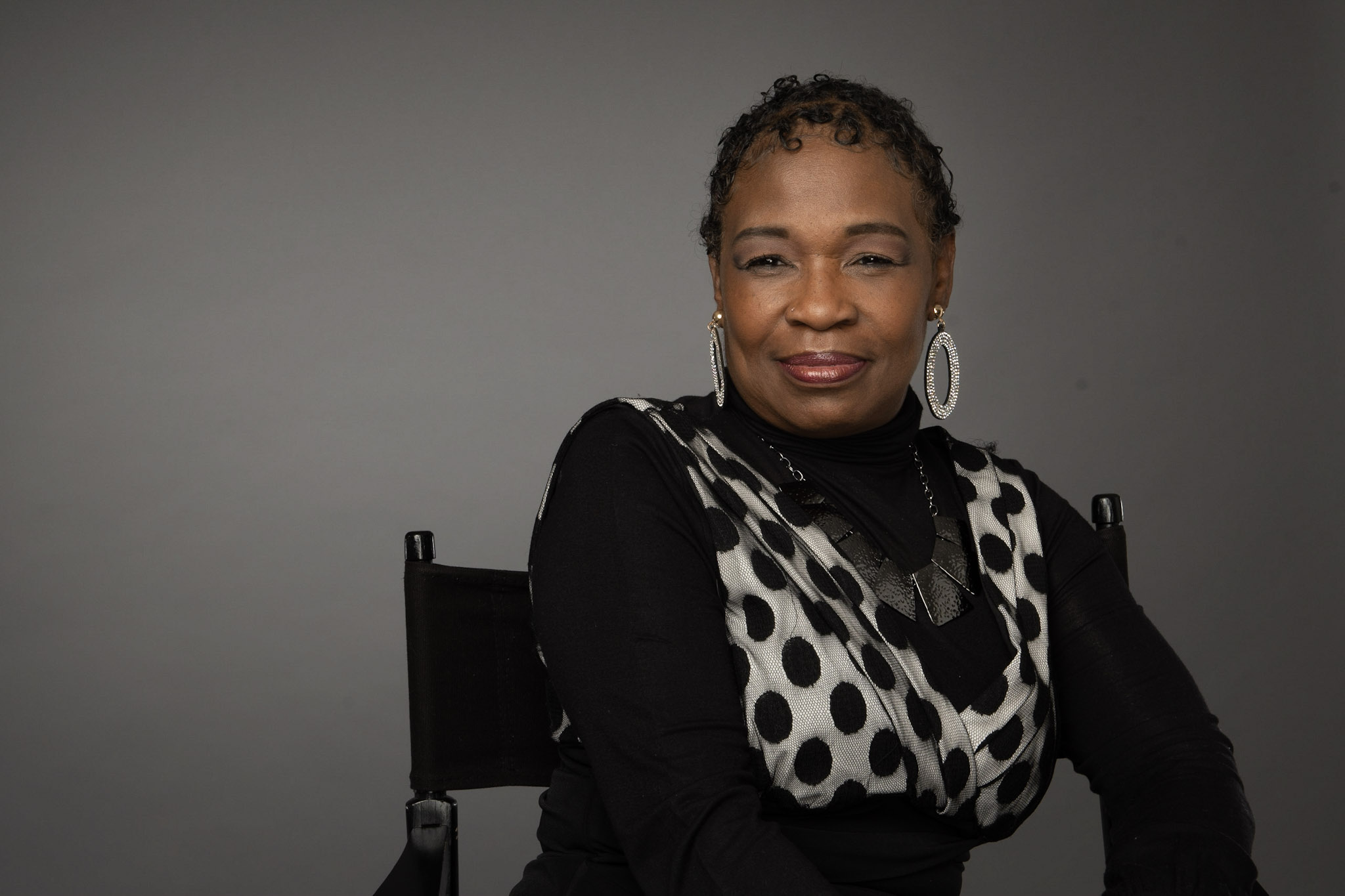 Clemmie Greenlee, founder and chief executive officer of Nashville Peacemakers, is a tireless advocate for non-violence and giving a voice to the voiceless. She was raised in an environment where poverty and violence were commonplace, and personally suffered the horrors of human sex trafficking that resulted in years of drug addiction, homelessness, prostitution and frequent incarceration. Since being rescued from the streets by the Magdalene House of Nashville, she has been tirelessly “paying it forward”—with a long list of accomplishments that include helping to establish Eden House in New Orleans (working to end sex trafficking), preventing dozens of gang retaliatory shootings, and supporting the basic needs of the homeless, the imprisoned and those disadvantaged by birth and geography. She founded Nashville Peacemakers after losing her only son Rodriguez in a gang-related shooting. In addition to being honored as “Nashvillian of the Year" by the Nashville Scene and receiving a coveted Soros Justice Fellowship grant for her innovative approach to violence prevention, Greenlee has been bestowed numerous awards for her work from organizations that include Bank of America, Philadelphia-based Mothers in Charge, the Tennessee NAACP, and Nashville-based Community A.L.E.R.T. and The Wesley Foundation Campus Ministry.