Walk Bike Nashville strongly supports for the regulatory bill (BL2018-1202) proposed by Councilman Elrod and others to create a dockless bicycle and scooter permit. This is a bill that we have been working on, along with Metro Planning and Council, for over 6 months. The introduction of a full dockless scooter and bicycle pilot program would have many benefits for transportation, and our work to promote non-auto transportation.
A few reasons why we hold this belief:

BL02018-1202 is a relatively restrictive bill that gives Metro wide leeway to restrict these companies for public safety and the general public good. This is also just a pilot -- there will likely be growing pains and things learned along the way. We therefore support this bill and look forward to having many more bicycles and scooters on the road! 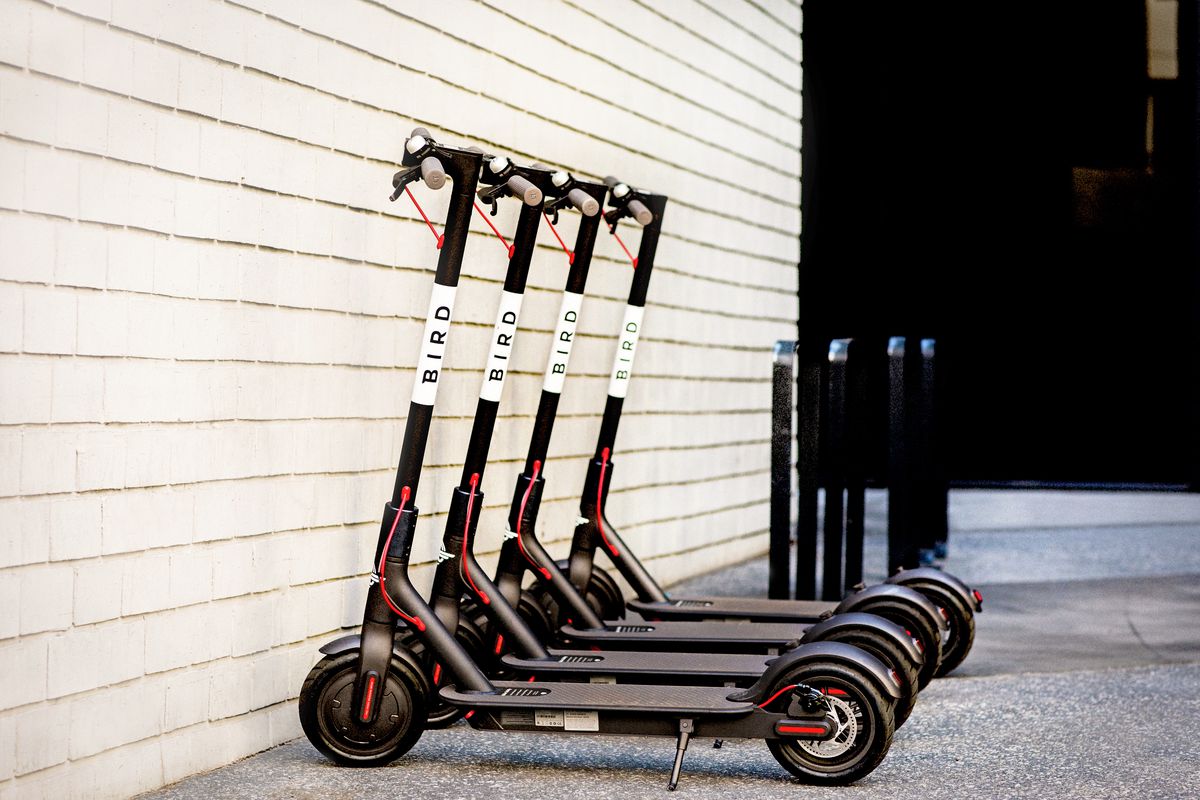