To be a walkable, bikeable and livable city Nashville needs better transit. And in order for transit to succeed in Nashville, riders must be able to walk or bike to transit stops safely and comfortably. That’s why Walk Bike Nashville supports Mayor Barry’s Let’s Move Nashville plan and is a member of the Transit for Nashville coalition. 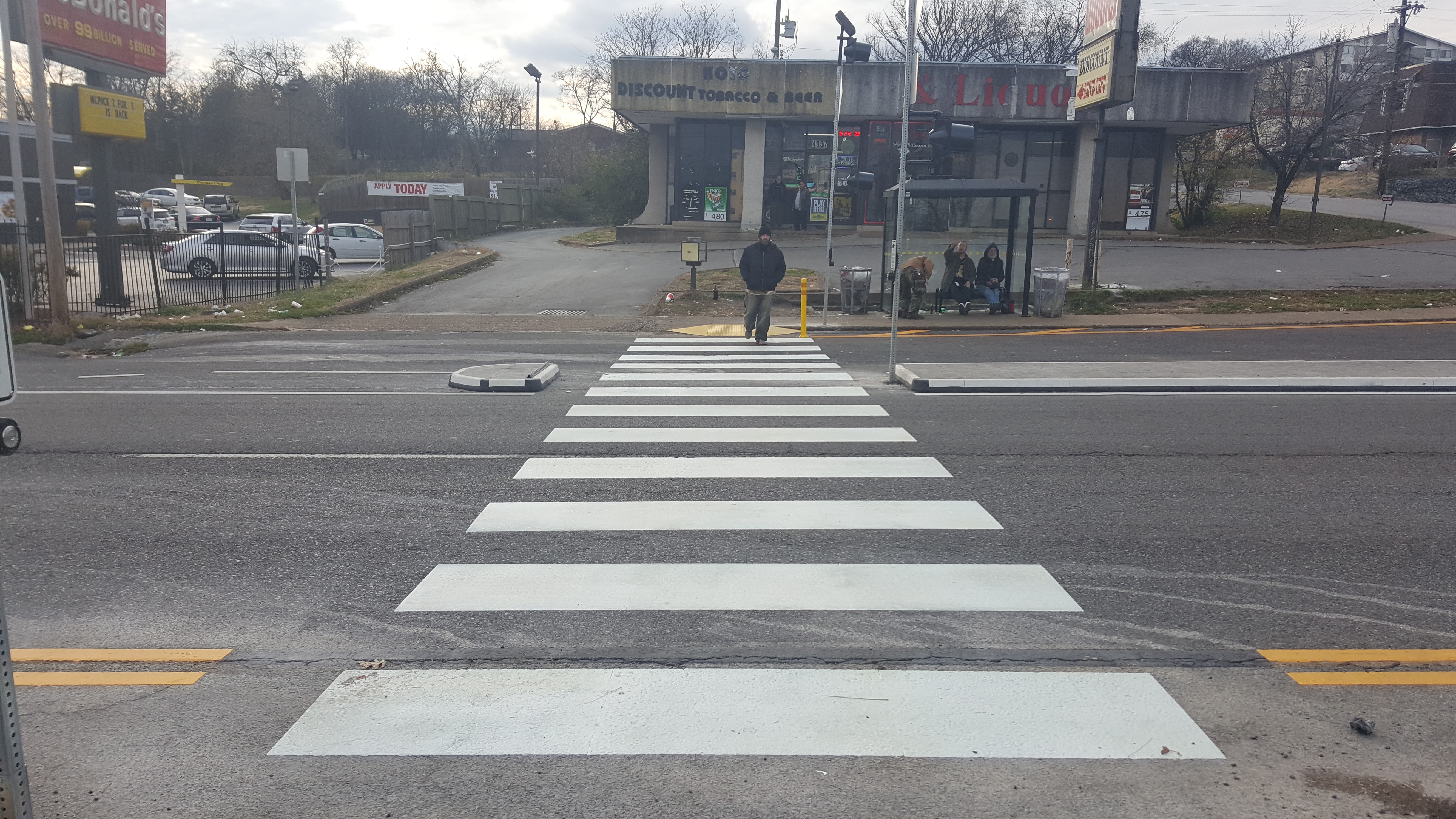 We were excited to review the Mayor’s Transit Improvement Plan this week and see that there is significant inclusion of walking and biking infrastructure. Here’s how Mayor Barry’s ambitious transit plan, Let’s Move Nashville, stacks up for active transportation:

This is a huge deal, and it has the potential to dramatically change the way we get our Nashville by giving options for all types of modes and all types of people. However, more details are needed. Some of the questions we have are:

It is time for all of us to talk more about all the benefits in the mayor’s transportation plan, beyond just the flashy light rails and downtown tunnel. The need for sidewalks specifically seems to be one thing Nashvillians all agree on, and they are essential to ensuring that people can actually get to our transit safely. Highlighting walking and biking improvements will help create supporters of the referendum city-wide.

You can support the best Transportation Plan possibly by sharing your thoughts with the Mayor and your council members, and by signing the petition in favor of transportation options for Nashville.