A lower speed limit on local streets is a victory for all of Nashville.  We've been working behind the scenes to make this change happen for years. 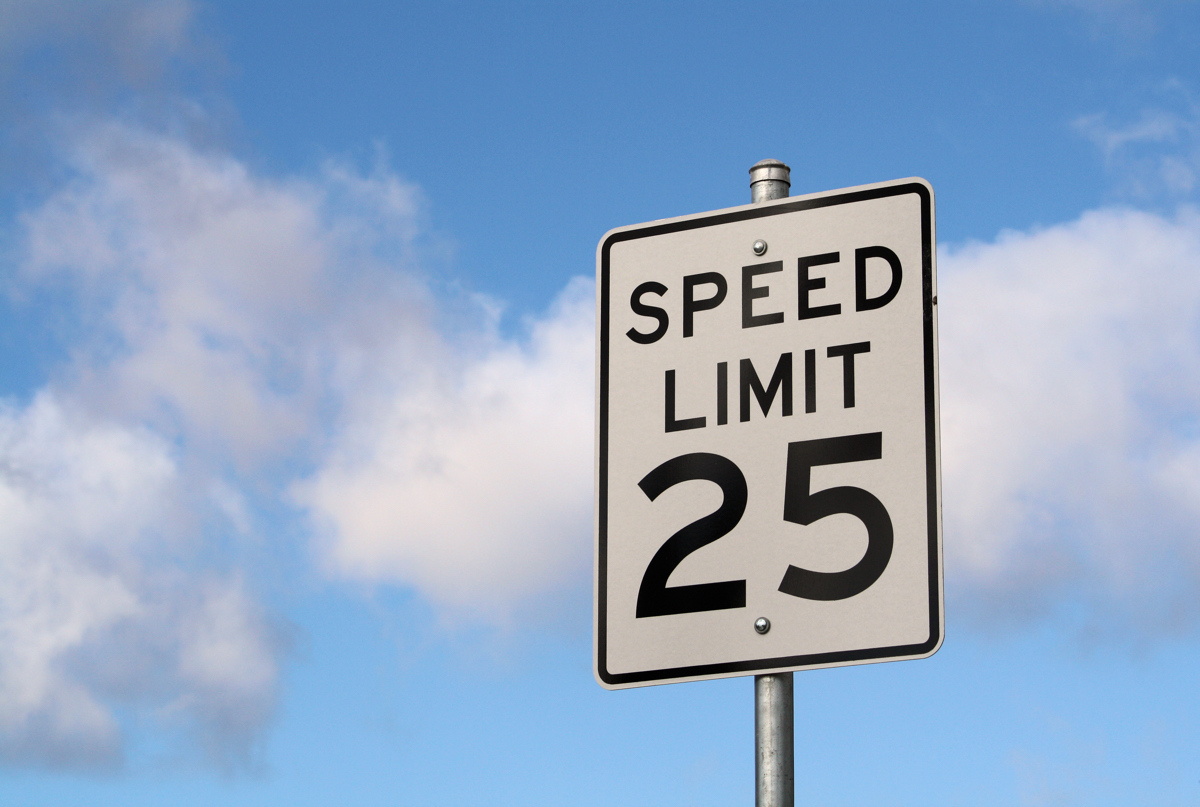 You may have heard that on Tuesday, Mayor Cooper announced his support for lowering the speed limit to 25 mph on residential streets.  What you might not know is that we've been working behind the scenes to make this change happen for years.

Starting in 2017, we began talking with Metro Council Members and Metro agency staff to research how a change to the speed limit should happen. In our Advocacy Committee meetings, we created an advocacy strategy that centered around building support from neighborhood groups. We sent a team of volunteer advocates to speak to neighborhood groups and ask neighborhood groups to sign a letter of support for the speed limit change. We also ran an online petition and collected community members’ signatures. We then packaged up all of community group and individual petition signatures and sent a letter to Metro council members, the Mayor's office and Metro Public Works.

We worked with Metro Council to pass a resolution supporting a speed limit reduction and calling for a study, the study was done but then nothing happened.

To ensure the follow through actually happened, during the election season we sent a questionnaire to all the mayoral candidates and the candidates for Metro Council and included a question about speed limits. Then-mayoral candidate John Cooper responded by saying:

“In response to mounting community concern about cut-through speeding in neighborhoods and distracted driving, Walk Bike Nashville encouraged and Council passed a resolution this year to recommend 25 mph as the maximum speed for all neighborhood streets. As mayor, I will support the implementation of that plan in concert with physical traffic calming efforts to make sure everyone is safe on our neighborhood streets. And I will encourage continued work with TDOT to make state routes, our most deadly streets, more safe.”

As soon as he was elected, we held him to it.  We sent him a letter asking that he take up lowering the speed limits right away.  And then Tuesday, it happened.

Change like lowering speed limits on residential streets doesn't just happen.  It takes a thoughtful strategy and carefully planned tactics to change public policy.  Our advocacy program is funded directly by our members. This critical work would not happen without the support of our members.

Lowering speed limits is just one step towards making our streets safe and livable places for people. We need your help to continue this fight.