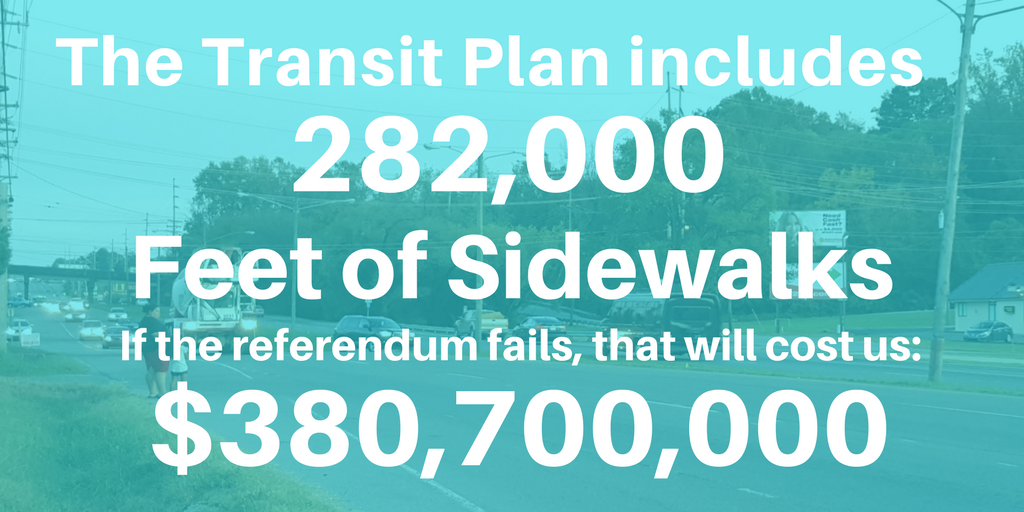 The passage of the referendum will be a game changer for pedestrian safety in Nashville. The Let's Move Nashville Transit Plan includes 282,000 feet of the most critical sidewalks in Nashville.[1] If the referendum fails it would cost the city $380,700,000 to build that much sidewalks through the normal process.[2] If the entire capital sidewalk budget was just for these transit corridor sidewalks, it would take more than a decade. In reality, it would take far longer.

Where are these sidewalks? The Transit Plan includes sidewalks along all of the light rail corridors and most of the bus rapid transit corridors. Together these streets include three of the four most deadly streets in our city for people walking: Gallatin, Murfreesboro and Nolensville. 22 people have been killed in the last 6 years in the sections of these streets that are slated for light rail or rapid bus. 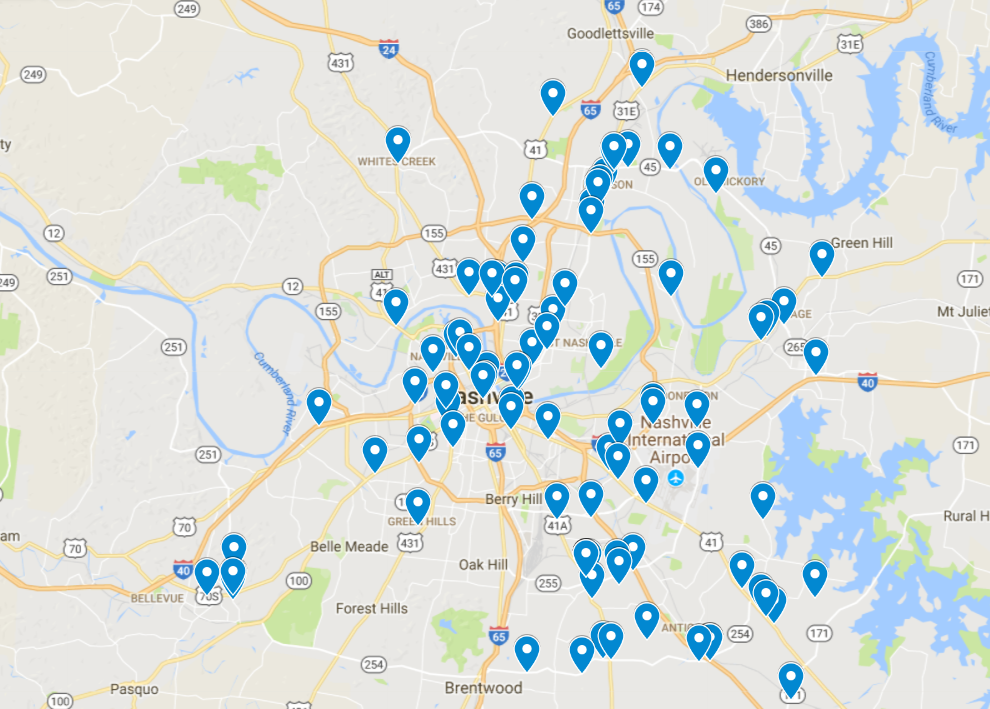 This may be once in a generation opportunity to radically improve safety for people walking in our city. Much of these corridors lack even basic sidewalks and nearly all of them have insufficient crossings, making them deadly to those on foot. Passing the transit plan will mean a lot of lives saved. 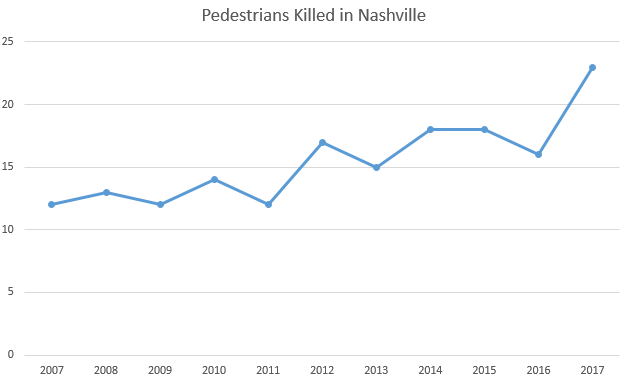 If the transit referendum fails it will also require a complete rethinking of the sidewalk prioritization process. Up to this point Metro Nashville has not be investing significantly in missing sidewalks along these major transit corridors, because the assumption has been that they would be entirely rebuild when the transit plan passes.[3] If the Transit Plan fails the city will have to shift sidewalk funding away from neighborhood projects to the transit corridors, where the majority of fatalities are concentrated.

Walk Bike Nashville is one of the 127 organizations in the Transit for Nashville Coalition. Early voting on the plan has begun! 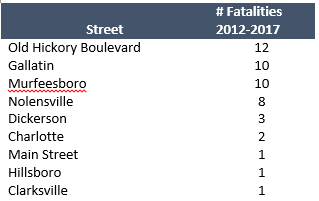 [2] Based on Nashville WalkNBike Plan, page 138 “Table 5-2. Summary of Planning-Level Sidewalk Cost Estimates” which states that the average cost per linear foot of arterial sidewalk is $1,350