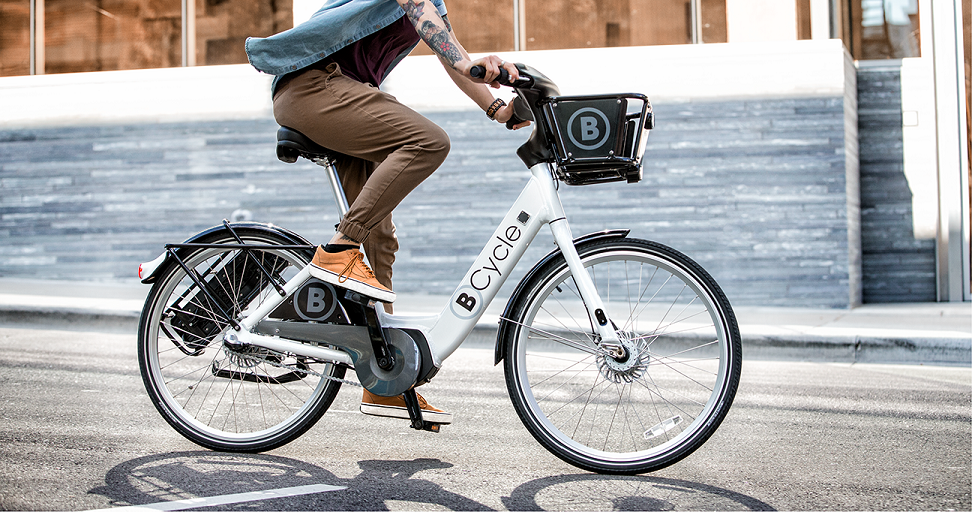 Read the letter 15 Metro Council Members sent to the Metro Parks Board in support of this rule change here.

Since the topic was initial raised, a few things have been clarified and a few new questions were raised. We support this formal rule change, as it aligns with state law. Read on to learn more.

In August Walk Bike Nashville participated in a stakeholder meeting with the Mayor's office, Metro Parks, and Greenways for Nashville to discuss electric bikes on greenways. In this meeting Metro Legal clarified that per state law electric bikes are not motor vehicles (and therefore not included in the Greenways ban on motorized vehicles), and that state law specifically states that Class 1 and 2 e-bikes are allowed on all multi-use paths open to bicycles.

If you have a personal Class 1 or 2 e-bike, you can legally ride it anywhere in Nashville a bicycle is allowed to go. Like all bicycles, when on a greenway you should observe the mph speed limit and respect other users.

Ebikes are Bikes: A Brief History

E-bikes have been growing in popularity in Nashville and around the country over the last ten years. Today 43 states, including Tennessee, have laws that regulate e-assist bikes using the three-class systems. Tennessee state law, like most states, states that Class 1 and 2 e-bikes are not regulated as “motorized vehicles” but rather as bicycles, and allowed to use any bike lane or path open to regular bikes unless regulated by local ordinance. You can read the full TN law here.

B-Cycles are Still Not Allowed on Greenways

Despite the legal analysis from Metro's legal team showing that most e-bikes are legal on greenways, Greenways for Nashville and Metro Parks want to complete a study of how e-bikes are used on greenways and multi-use paths in other cities and what current greenways users think about allowing e-bikes, before considering BCycles request to return to their greenway stations. BCycle has agreed to not open the stations located at greenways until this "study" is complete. Read Greenways for Nashville letter to Metro Council Members in support of this "study" here.
A resolution, asking until Jan. 1, 2022 to complete "the study" passed the Metro council on August 17. Read the resolution here.


What YOU can do

Share your e-bike story! We're collecting stories about e-bikes in Nashville -- if you have one to share please fill out this short form.

Interested in helping advocate for e-bikes? Email us to let us know, and we'll add your to our e-bike volunteer team.