Totaled, But Not a Total Loss

For at least the next month I plan to go car free. Before I get to my story I want to start by acknowledging my privilege in being able give up my car as an experiment and knowing if I find that I do need a car it's an option for me. Many Nashvillians don't have this option and maneuver this car-centric city by bus, foot and bike everyday. As a city we need to make sure that everyone could be car free, whether by necessity or choice.

On March 11, 2016 I drove to Daniel's house with my bike so we could ride together to our League Certified Instructor class. When I got back Katherine, Daniel's wife, came outside and told me that my car had been hit. Luckily, the person responsible provided their information. The back brake light was shattered and the quarter panel was pretty banged up. Thankfully no one was hurt and I had my bike with me, so no damage there. 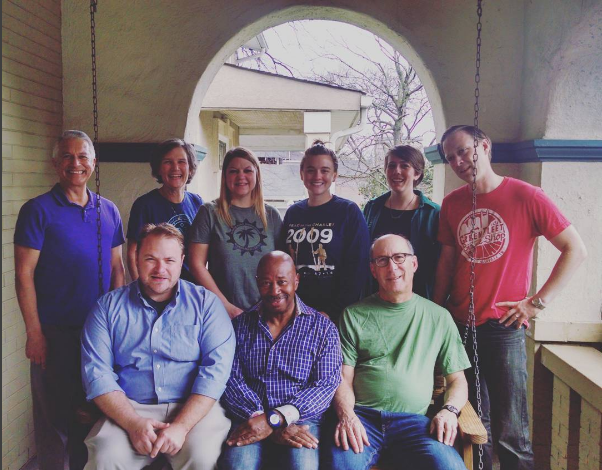 I'll skip the boring insurance stuff that happened between March and July and give the short version: I took my car in, thinking it was cosmetic damage, and got a call later that day that my car was totaled. Did I mention that I had just paid off my car the month before? I had access to a rental vehicle for 5 days and started assessing my options. I started doing research on cars and realized that they're expensive (which I already knew, but was confirmed the more I looked into it)!

I lived in Chicago for a summer and didn't have a car. I mostly took public transit, walked and occasionally biked. When I lived there in 2009 I don't remember there being bike lanes and certainly no Uber or Lyft, I took a cab one time. There was an independence that came with not having a car: not dealing with traffic, making the most of my time on public transportation and exercise from walking and biking, to name a few. I started thinking about it and wondered, "Why not in Nashville?" I've said I want to be car-less again in the near future, so let's spend a month (at least) without a car and see how it goes.

Although I don't plan to buy a car over the next month, I do plan on (gratefully) accepting rides from friends and using car share services. I'll share how I travel, the cost and things I learn along the way. I am fortunate to have the option to do this experiment and to live and work close to certain amenities like a grocery store. I'm hopeful this experiment can become permanent and sure that I'll learn more about the alternative transportation systems in Nashville along the way! 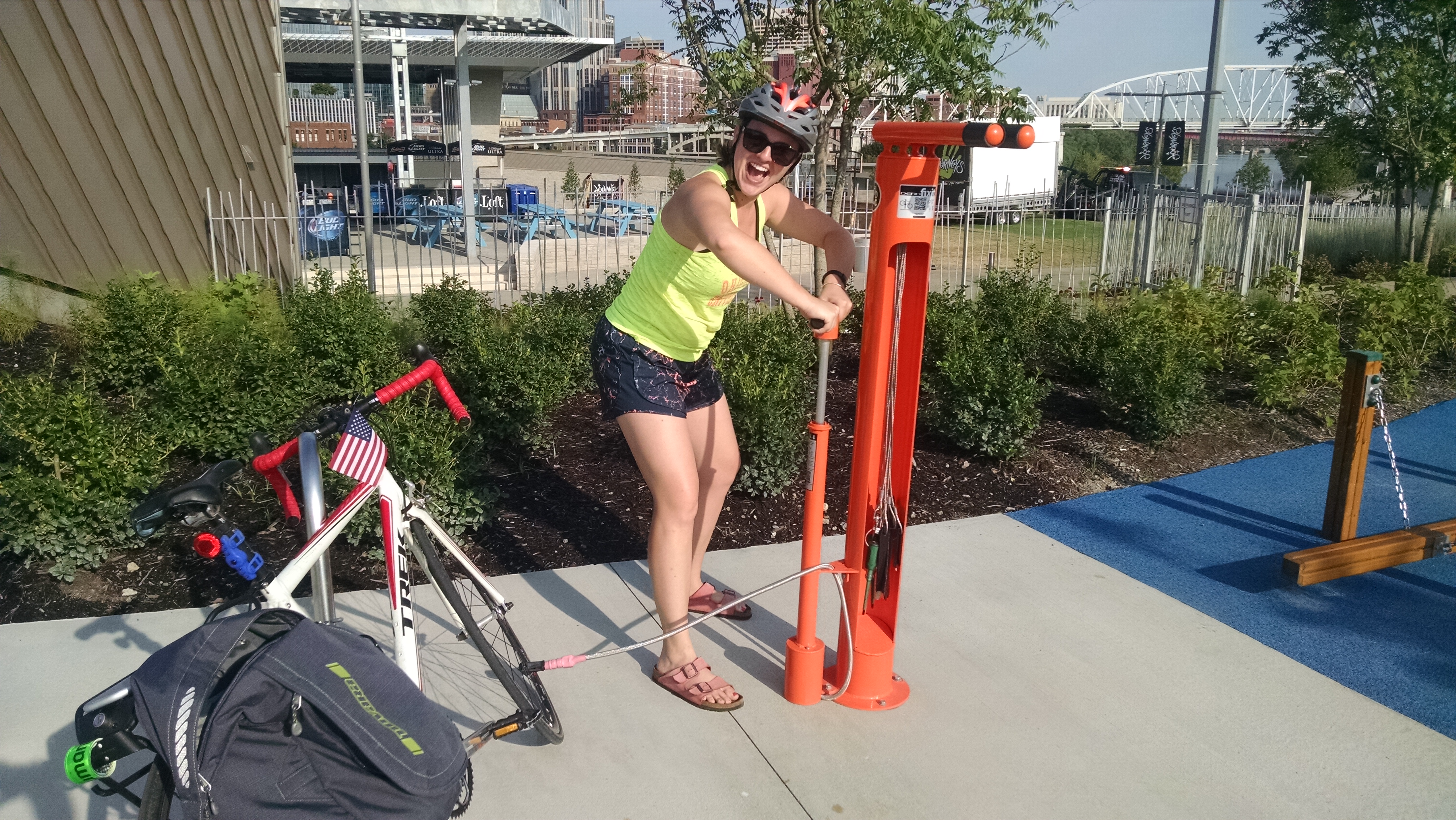