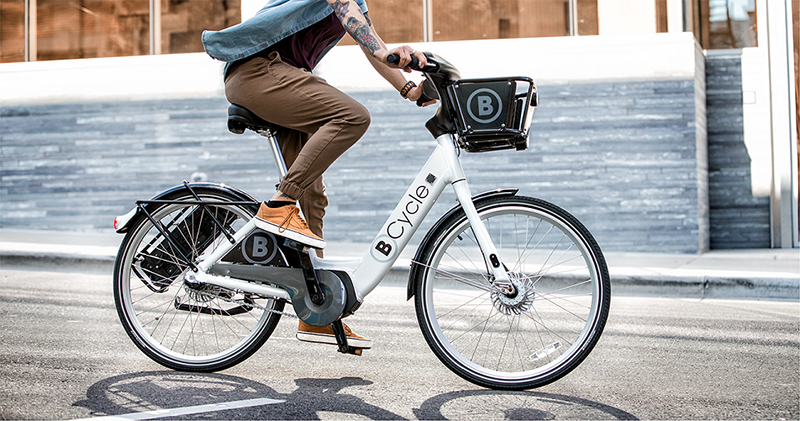 Next week on July 6th, the Nashville Parks board will consider a rules change/update to allow Class 1 pedal-assist E-bikes on Nashville Greenways. The request comes from B-Cycle, which is planning to restart in Nashville with a fleet of 300 pedal-assist bikes starting this summer. We support this request, read on to learn why.

Ebikes are Bikes A brief history

E-bikes have been growing in popularity in Nashville and around the country over the last ten years. Initially, there was a lot of confusion nationwide around how to classify e-bikes. Recently,  there has been a national push to classify e-bikes into three classes based on speed, power, and whether or not they have a throttle (read more about the three classes here).

Today 43 states, including Tennessee, have laws that regulate e-assist bikes using the three-class systems. Tennessee state law, like most states, states that Class 1 and 2 e-bikes are not regulated as “motorized vehicles” but rather as bicycles, and allowed to use any bike lane or path open to regular bikes unless regulated by local ordinance. You can read the full TN law here.

In Nashville, the Greenways are part of the Nashville Metro Parks, which have long had a rule that excluded motorized vehicles. The Greenways department has interpreted this to exclude e-bikes from the greenway system.


What YOU  can do

We need YOU to share your thoughts with the Parks Board. The more personal stories they receive, the better!

Find the list of the Parks Board members here